It’s that’s time of year again and this is the list of screenings I have tickets for next month. A few, including Never Let me Go (excellent, but opening the week after the festival anyway) and Carlos I have already seen and so probably won’t be re-watching. 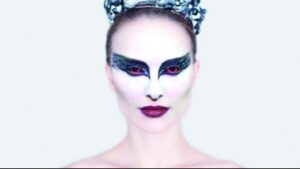 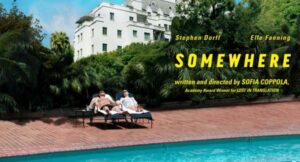 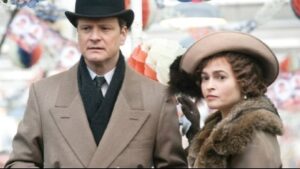 Picked up the audience award at Toronto complete with a slew of good reviews and Oscar buzz. 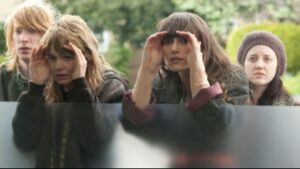 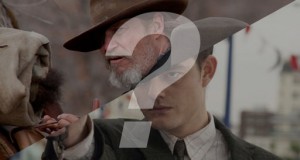 (update: obviously not Sophia Coppola’s Somewhere as it’s just been added to the main lineup). So maybe the more homegrown Brighton Rock (odds: even money) which screened at TIFF but which was missing the LFF programme, the excellent Australian crime drama Animal Kingdom (odds:6/1) although I hope not, given that I have already seen it, or if we’re really lucky the Coens with True Grit (odds:50/1) but given that it’s not been screened publicly yet it’s a bit of a long shot. Another outside contender, if it’s ready in time, is the Angelina Jolie/Johnny Depp film The Tourist (odds:20/1) from Lives of Others director Florian Henckel von Donnersmarck. 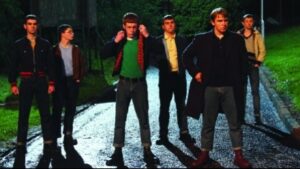 Peter Mullan’s new film “tips a hat to the 1970s tales of Ken Loach and Alan Clarke” according to Time Out’s Dave Calhoun. 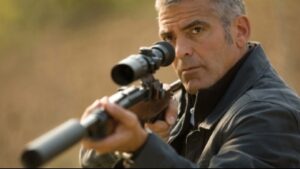 Probable could / should have waited for the general release on this one in November, otherwise what will I have left to watch come Christmas. But couldn’t wait..interested to see what Anton Corbijn has come up with given a bigger budget. 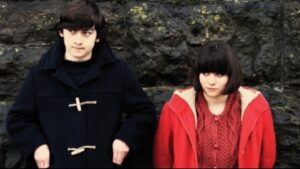 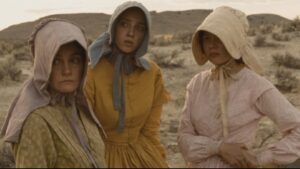 Having seen and loved both of Kelly Reichardt’s previous features, really looking forward to this one. Once again Jon Raymond has written the script and Michelle Williams stars. 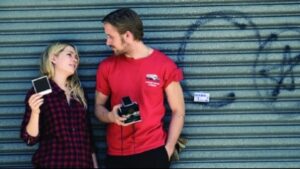 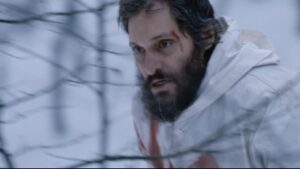 Vincent Gallo on the run, in Jerzy Skolimowski’s (Deep End, The Shout and w/ Polanski, Knife in the Water) new film. Mixed reviews from Venice, with some praising it and others hating it. (update: now rather annoyingly clashing on the schedule with Somewhere and Michael Winterbottom’s The Trip). 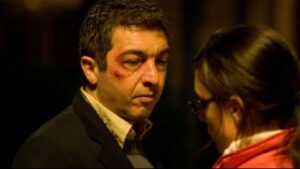 When I looked at the press stills I thought Secret in Their Eyes, Nine Queens, maybe that’s lumping all Argentine thrillers together. But hey they were both good and this is from the director of Lions Den so guessed it was worth a shot. 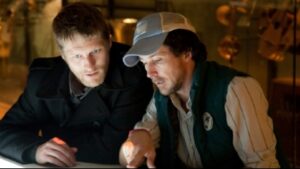 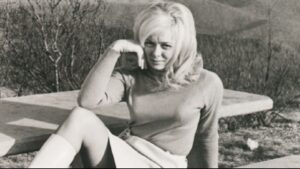 I think you can probably watch an Errol Morris doc on reputation alone, so that’s what I’m doing. 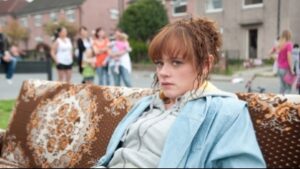 A Working Class Hero Is Something to Be (Shorts) 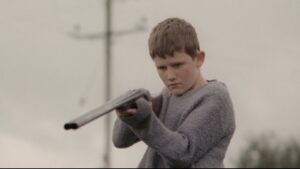 You don’t often get to watch shorts on a proper cinema screen outside of festivals, so going to check out this selection of films programmed by Philip Ilson.

This is the ever growing list of films which I haven’t booked for yet but may take another look at closer to the festival, time allowing. My LFF accreditation has also just been confirmed, which means I might be able to catch a few of these at their press screenings over the coming fortnight (update: 29th September, have just watched Tom Hall’s Irish enjoyable and well acted wry comedy Sensation at a LFF press screening, short review coming soon). 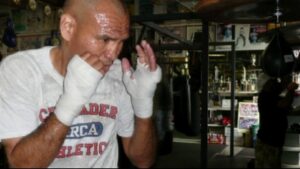 Not only do we get a new Errol Morris doc, we get a new Fredrick Wiseman doc, sometimes have mixed feelings about Wisemans observational docs, if it’s not a subject your particularly interested in (although to be fair interesting people are innately interesting) they can seem to run a bit long. That said I’m not an huge boxing fan, but this doc set in an Austin, TX gym looks like it might be well worth a watch 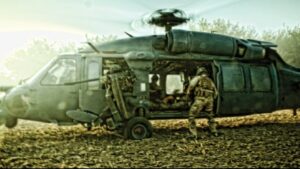 Well received documentary about Danish soldiers on a tour of duty in Afghanistan. 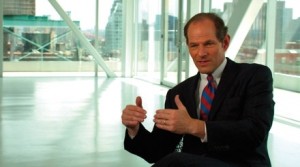 Documentary tracing the causes of the 2008 financial meltdown. The problem with these kind of docs is often in their attempt to oversimplify the causes, with lots of talking heads giving their personal opinions but with no real depth. On the other hand I’m pretty sure I don’t want to sit though an economics lecture for an hour an a half. Reviews seem good though ,so may well be worth a look.

The Autobiography of Nicolae Ceausescu 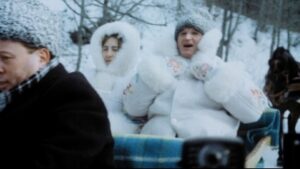 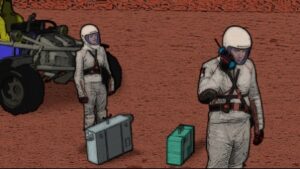 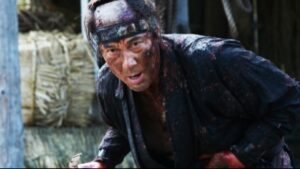 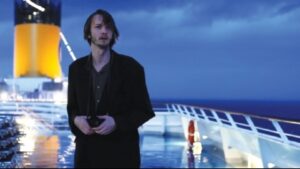 The latest film from Jean-Luc Godard 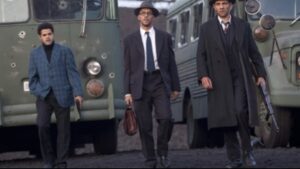 The rise of three brothers who end running the Algerian independence movement in Paris. 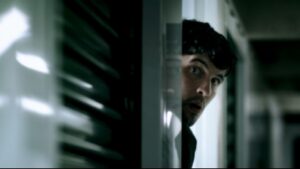 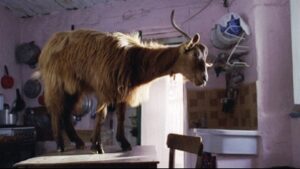